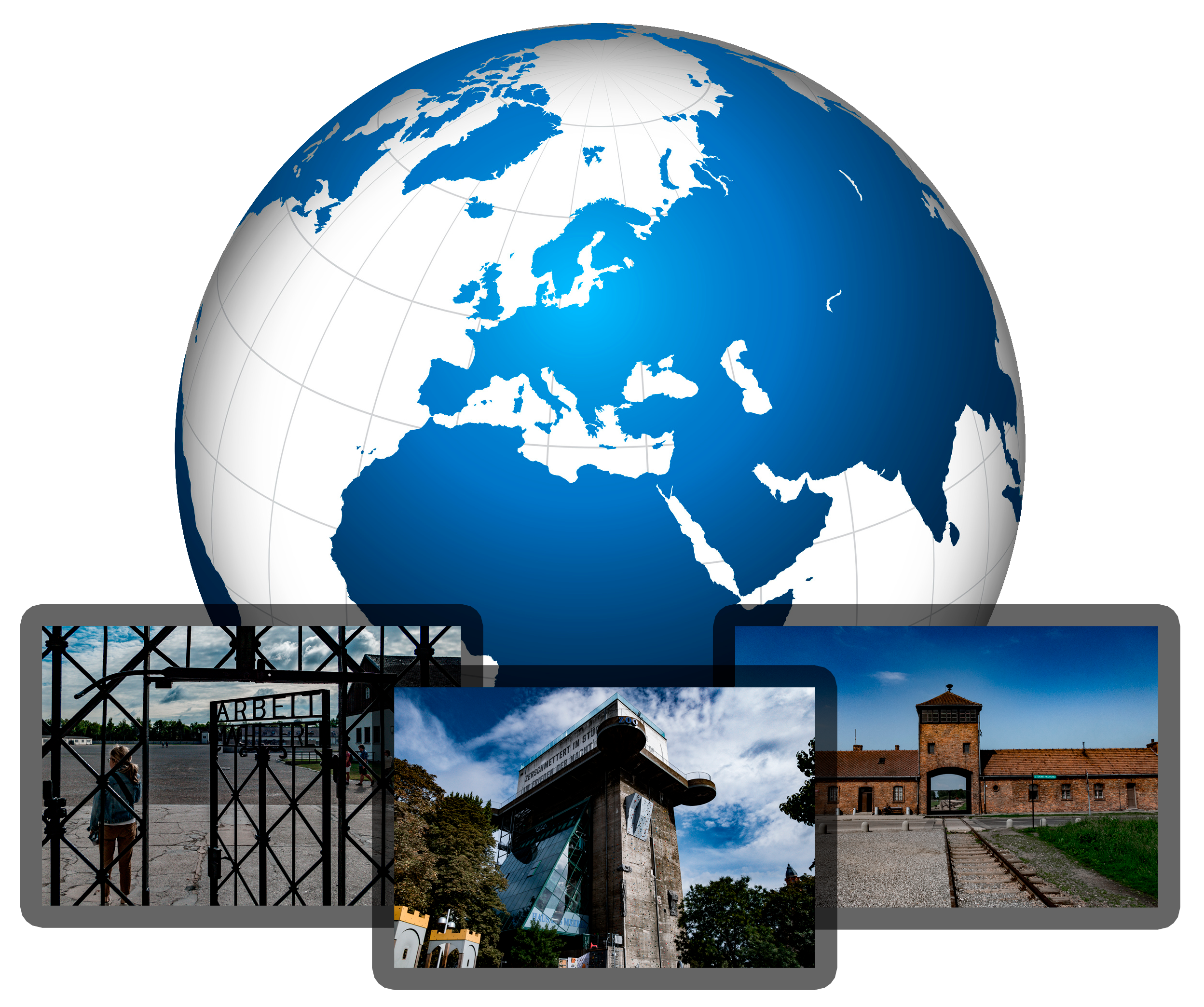 I offer you a unique perspective to look at the historical WW2 sites, then and today. Not only to read about the places of battles, about concentration camps, assembly halls but to manage your own travel in areas that are interesting for you personally, as one who is keen on the topic of the Second World War. Each of my articles reflects a result of a multi-week preparation, gathering information, a trip around the world, hundreds of photos and videos taken within the site, work with books and primary sources. Having combined history and travels, I take my reader to the best ww2 sites in Europe, ww2 then and now, as they were back in the 1930-1940s and as they can be observed today. Comparison of photos from the same perspective, amazing stories of post-war changes, thorough analysis of books and documentaries.

The first direction of my travel experience are the places of the Second World War of the “peace period”. They are, first of all, the historical parts of European cities associated with important events or personalities of European history. Walking towards the places of Adolf Hitler in Vienna and Munich, observing buildings from the time of the Third Reich in Nuremberg, walking the motorcade routes of high-ranking officials, halls for conferences and speeches, the graves of the field commanders or post-war museums. The topics of these articles reveal the story from a deeper perspective, offering a broader view of the people who initiated and maintained the war and those who participated in it by someone else's will. All sorts of World War II museums and memorials around the world present an endless interest for everyone interested.

Apart theme in my understanding is the places associated with the Holocaust and war crimes. Visiting former Nazi concentration camps in Germany, Holocaust death camps in Poland, places of mass executions in Ukraine, I do not limit myself to excerpts from books or informational booklets. The motivation for me is an attempt to understand a particular place, its history, and geography, including post-war events. Museums and memorial complexes serve as an aid for self-education in the subject of the Holocaust, offering us material evidence of the worst crime in history. Even where only grass, ruins and a memorial tablet remained from the former place of memory, you can find a reason to study history in an interesting way and share it with others.

Another direction of my travels are the ww2 battlefields today, military museums, monuments to soldiers and former military leaders, ww2 buildings today. In contrast to all sorts of tours, where the route is usually limited to a pair of mandatory points, I try to explore thoroughly the history and geography of each location, each of ww2 sites then and now. Present the scale of what happened, get acquainted with the preserved evidence, examine the maximum sources. Articles from such places arouse their strong interest in military history. 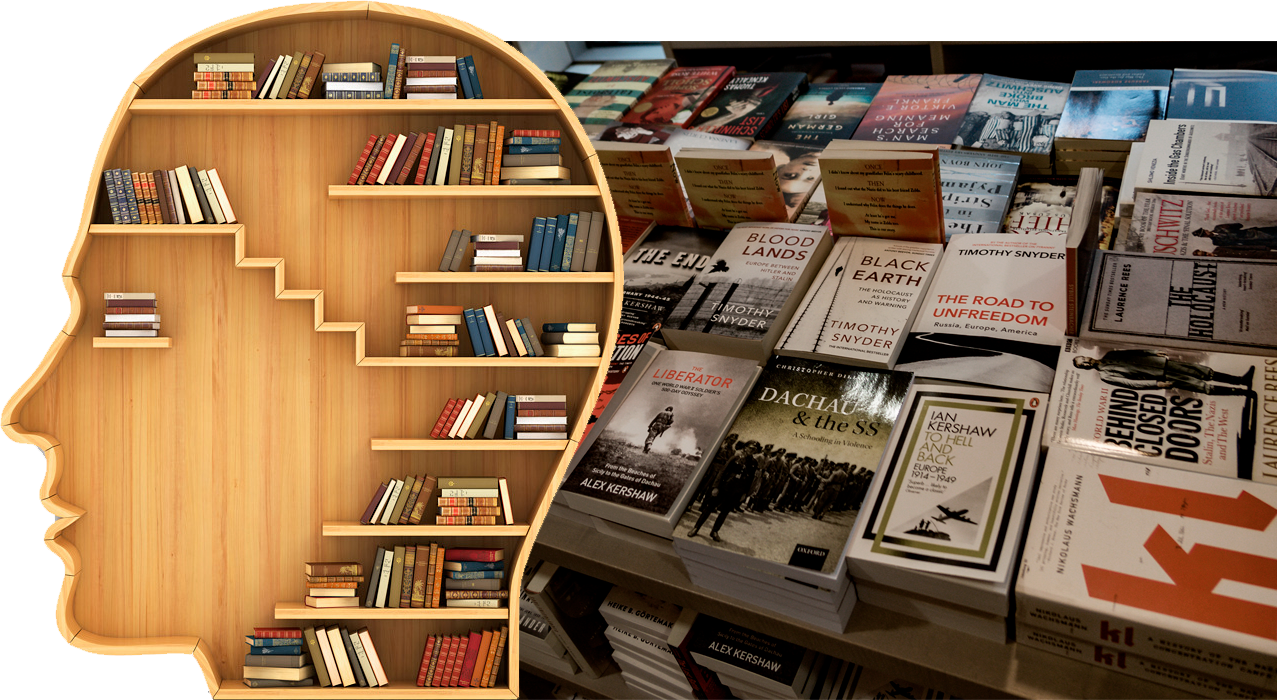 Best WW2 Books nonfiction. After 1945, the world has witnessed thousands of ww2 books, the revelation of the collections of documents, published diaries, trophy military archives, court records (for example, materials of the Nuremberg Trial), analytical works, encyclopedias. These World War Two books represent the work and opinions of people who have been witnesses, participants or victims of the conflict, or works of professional historians, journalists, and writers. The general volume of these ww2 history books with military literature covers from one hundred pages to many volumes, which continue to be translated into dozens of languages, reprinted, updated and criticized for their misjudgments.

Military memoirs represent military commanders and officers of different ranks, ordinary soldiers, victims and witnesses of the occupation. We can single out the people who managed to survive the Holocaust and their memoirs and diaries are of great interest, as a source of understanding the reverse side of the war, far from the battlefields and the front lines. Good ww2 books were written by the commanders from both AXIS: United Kingdom, USA, France, USSR, and German, Italian and Japanese. Winston Churchill, Georgy Zhukov, Charles De Gaulle, Erich von Manstein, Albert Speer, Bernard Montgomery, Haynes Guderian, Dwight Eisenhower, Franz Halder, Walter Warlimont, Omar Bradley, and others.

Best WW2 books gain attention through a detailed study of certain aspects of the Second World War or the entire conflict. These general studies usually operate with hundreds of sources: original documents, transcripts, military memoirs, works of predecessors and summarize known facts. The perception and approval of such WW2 books nonfiction largely depend on the credibility of the author, his country of origin. William Shearer, Liddell Garth, Guido Knopp, Joachim Fest, Lawrence Rees, Anthony Beevor, JP Taylor, Hugh Trevor-Roper, Tim Ripley, Ian Kershaw, Paul Carrel, Winston Churchill, James Holland, Max Hastings, Martin Gilbert. Their best WW2 history books are captivated by their knowledge of the topic, the abundance of the actual base, the authority of the sources, the ability to submit historical material competently and captivatingly.

Within my blog, you will find detailed reviews of the Second World War nonfiction books on a wide variety of aspects, from the diversity of the authors of all the main participating countries, various publishing houses, and the series. Each military literature requires an individual approach and I try to ignore any template for the structure of articles. Whether it's military memoirs, diaries, research books or collections of documents, it is important to disassemble the history of writing, the personality, credibility and biography of the authors, the fate of the bestseller after its publication, the relevance in the context of the literature on the Second World War. The abundance of thematic images, illustrations from the books themselves, specially prepared diagrams and diagrams for the material, help to understand the theme of ww2 books more easily and more deeply. Reviews of great WW2 books will be of interest to those who do not have time to get acquainted with a specific study, and those who are in the topic and just want to get additional information, learn interesting facts. 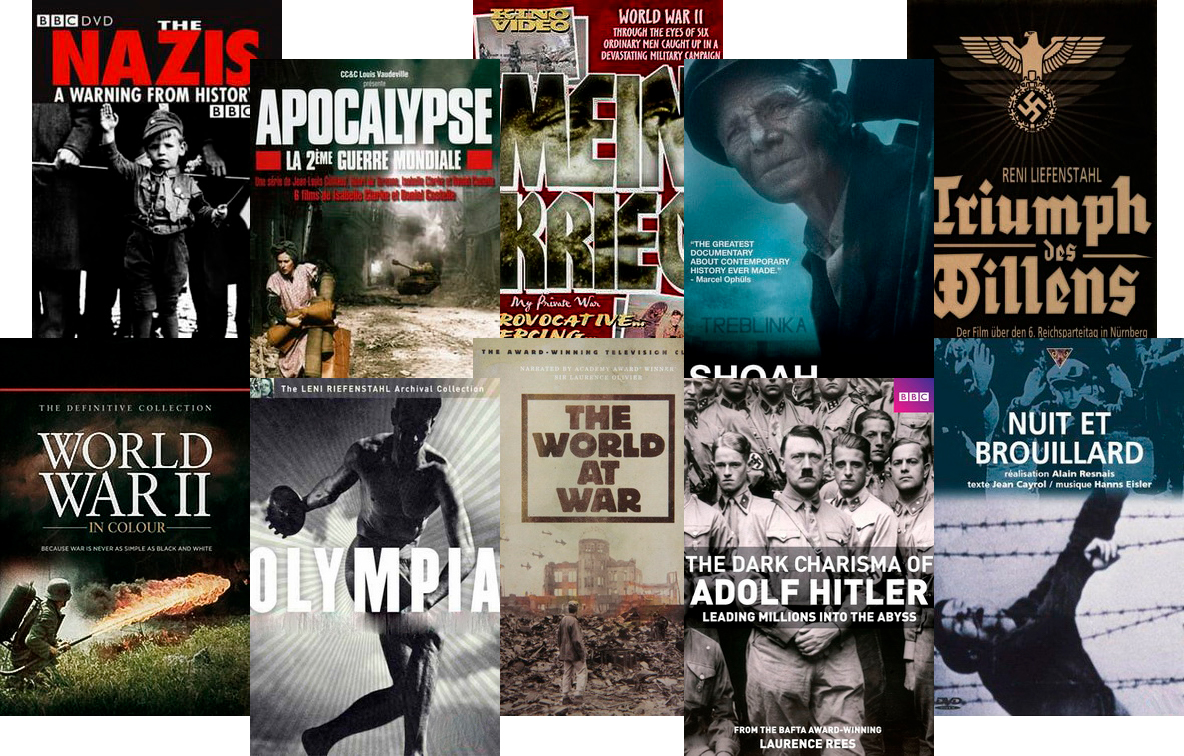 For the last decades, the world saw thousands of different kinds of documentary films about the Second World War. WW2 footage generally differs in quality, the selection of archival cadres, the credibility of specialists involved. A lifetime is not enough to watch them all, but we have enough for the most famous works. WW2 documentaries can be conditionally divided by different criteria, including duration, as not everyone is ready to watch ten hours of military newsreels or interviews with former veterans. Within my WAR-DOCUMENTARY blog, you will find a thorough analysis of the most recognizable and often cited documentary projects on the theme of the Second World War.

Best WW2 documentaries have been published for decades under the patronage and with the authoritative participation of such media giants as National Geographic, BBC, Discovery, History Channel, ZDF. Historians, journalists, photographers, voice actors, have made titanic work with restoration, competent processing and rethinking of hundreds of thousands of hours of military footage of the Second World War. Kilometers of films from trophy warehouses, personal collections, state archives, museums, ministries, photo shots became a part of a fascinating legacy, which allows attracting a wide audience to the topic. WW2 documentaries do not just show us the manned cadres on different topics, but holistic stories, with a storyline, off-screen commentaries, interviews with participants and witnesses of the war.

Documentary war movies are usually associated not only with film studios, television channels but also with well-known personalities, public figures, and popularizers of science. We all know historians such as Lawrence Rees, Guido Knopp, Claude Lanzmann, Isabelle Clarke and Daniel Costelle, Michael Clought. They cover a wide range of topics and issues. Full series about all stages and military campaigns. Documentaries about the Holocaust, which received the greatest distribution, since 1990-s. Covers more specific general social topics, such as the home front, mobilization of the civilian population, political organization of the participating countries. Whole cycles of themes World War II Documentary films dedicated to one particular (for example, Hitler, Mussolini, Roosevelt, Rommel, Churchill, Himmler, etc.) personality or some group (for example, the German field marshals, Japanese military cabinet).